The re-introduced spring bear hunt has allowed us to also have a smaller fall hunt. We currently have 4 tags available for the August 15th – October 30th hunt.

Black bears are truly a unique hunt.  Some of the rules that apply in other big game hunts will have disastrous  results in a black bear hunt. The following bear facts will enhance your bear hunt immensely.

-to start with, here is a quote from the Toronto star newspaper: “the five year pilot project will continue to protect cubs and females with cubs. If killed, the offense carries a fine of up to $25,000.00 and up to 1 year in jail.  Enrolling in a course to identify sex of an Animal is recommended.”

-black bears have the best sense of smell of any walking mammal on earth. On the other hand, humans have to stick their nose in the pot to smell the sauce.

-a bear’s olfactory receptors (neural structure of the vertebrate forebrain involved in the sense of smell) are micro bulbs on the end of nerves in the nose. Humans have 6 million, bloodhounds have 1.8 billion and black bears have 12.6 trillion. That adds up to 2,100 times better than humans.

-in addition, the Jacobson’s organ in their mouth can taste the air, adding to their brain perception.

-bears can smell breakfast from 20 miles if the wind is right.

-think mint. Bears love it! Shower with mint soap (from the health food store), use mint toothpaste, chew mint gum while in the stand, drink mint tea and keep a few tea bags in your pocket.

-if you are smoking in your stand, you will not see a bear. Wear a patch and chew mint gum.

-bears can hear 4 times that of humans.

-bears have the same sight as humans, older bears tend to be nearsighted. 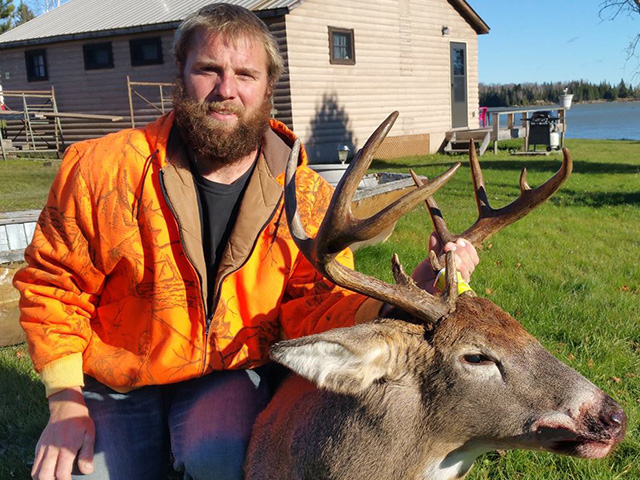 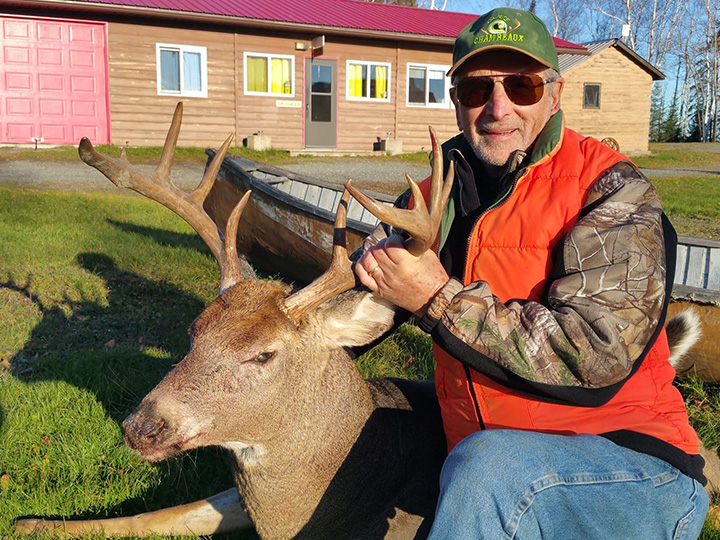 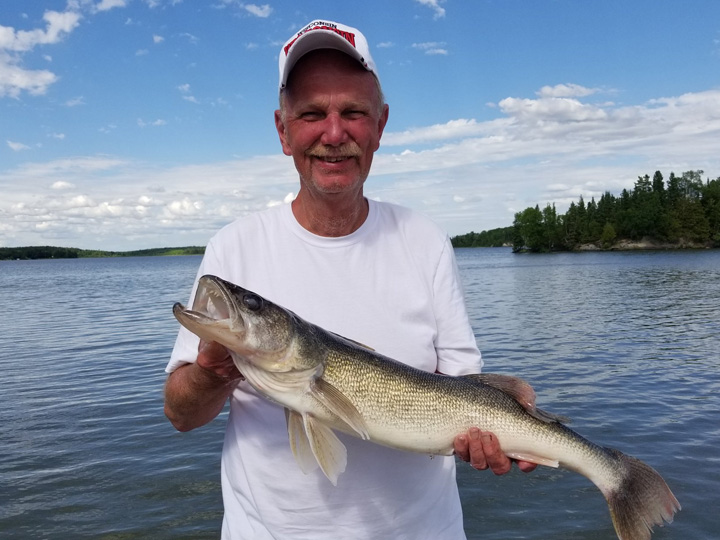 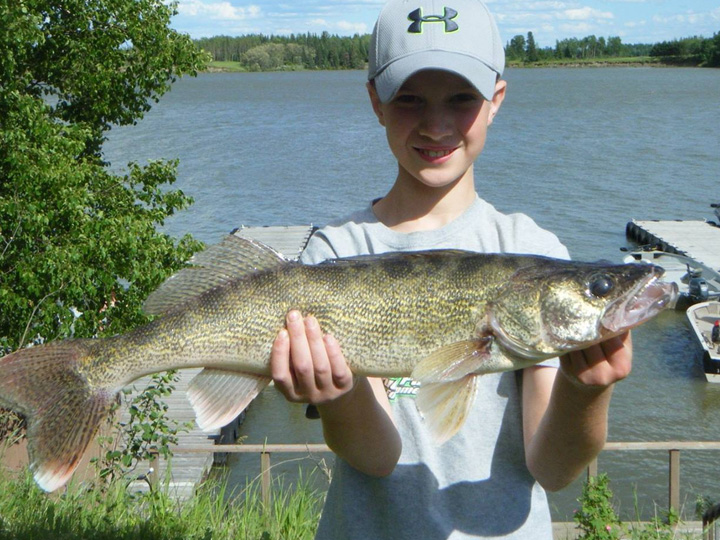 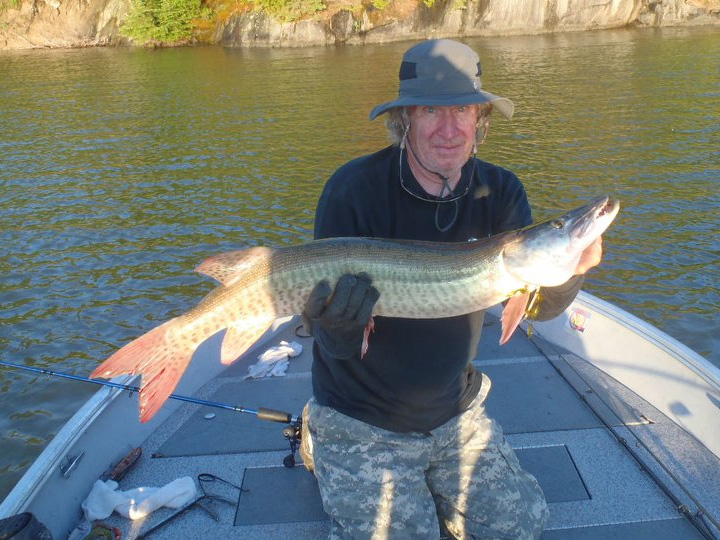 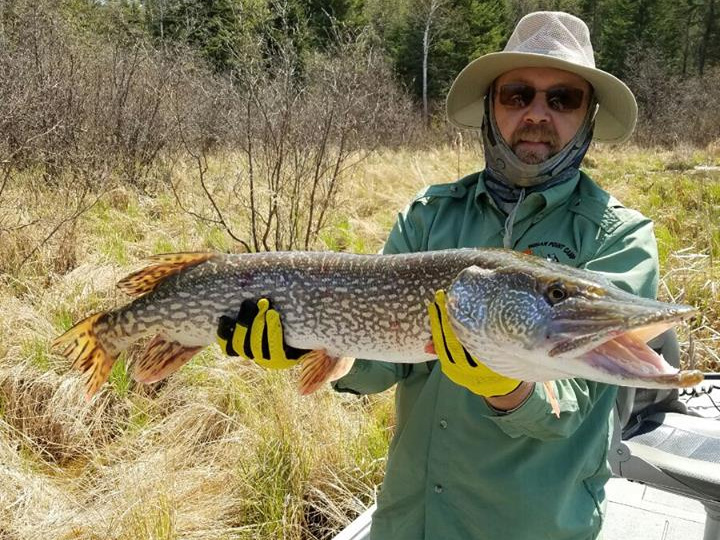 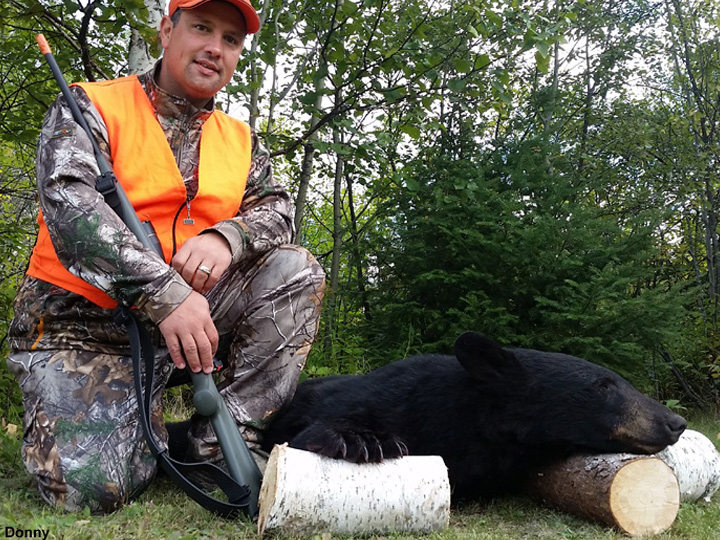 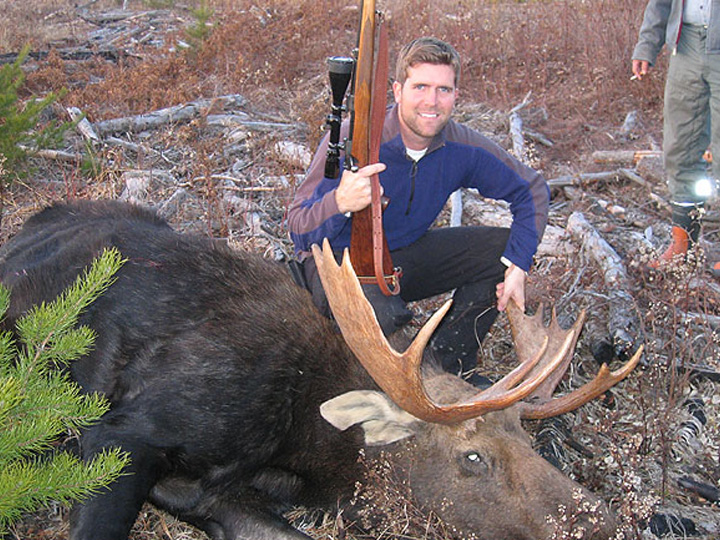 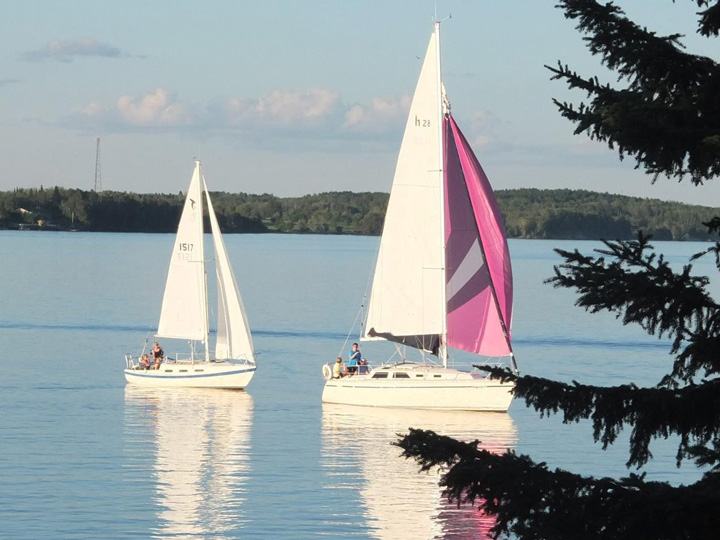 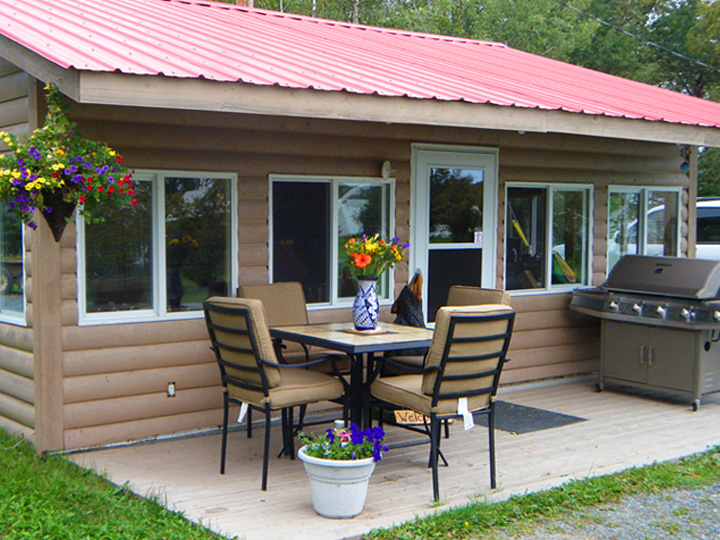 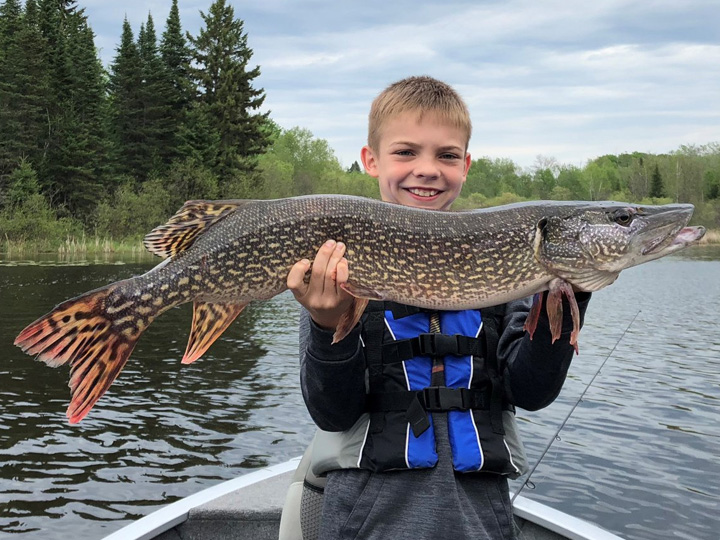 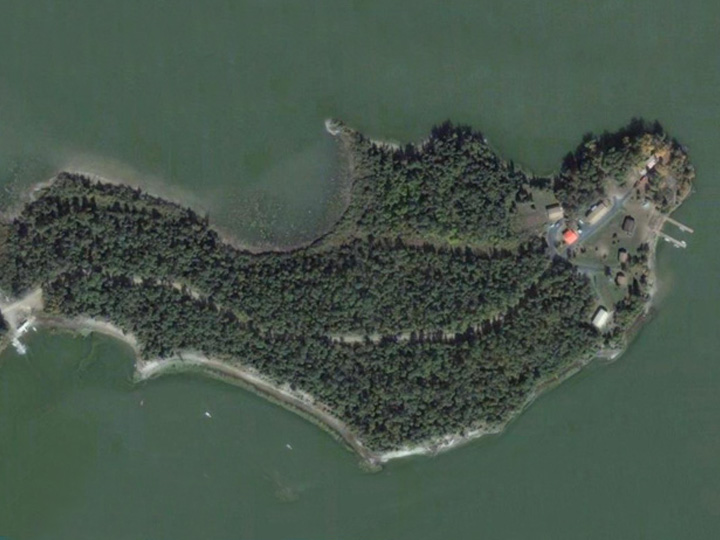 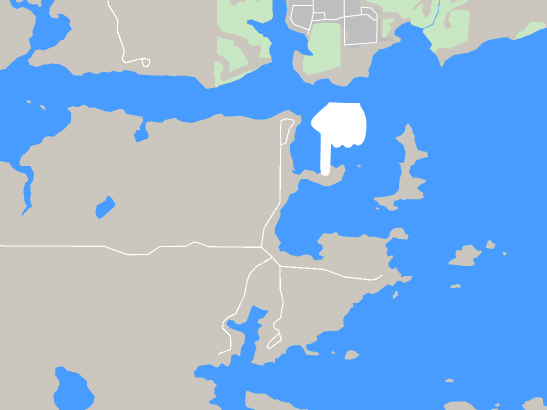 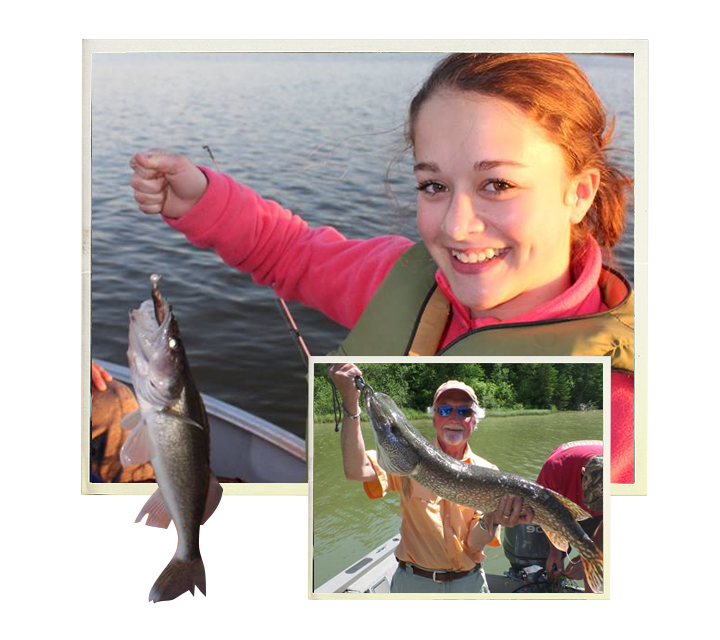 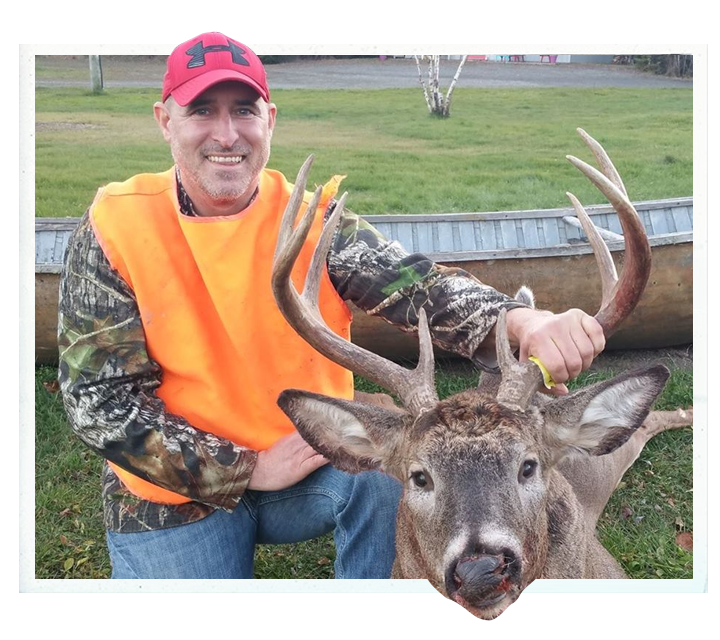 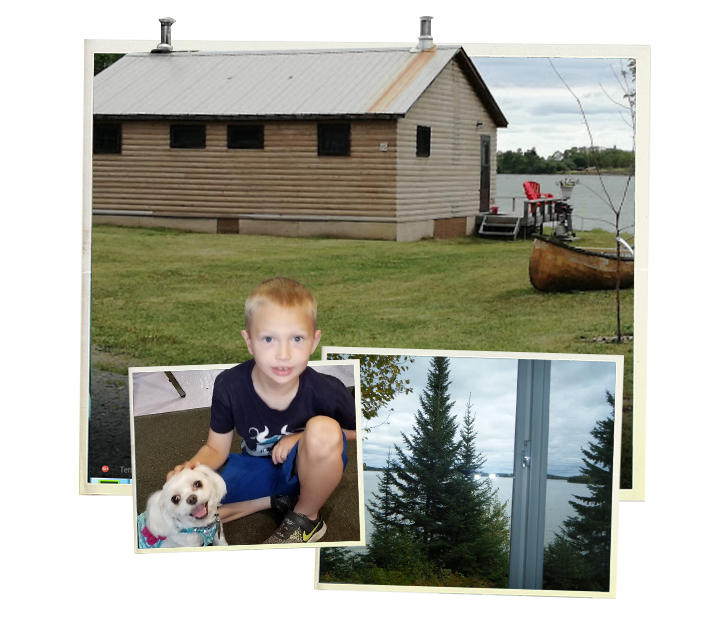 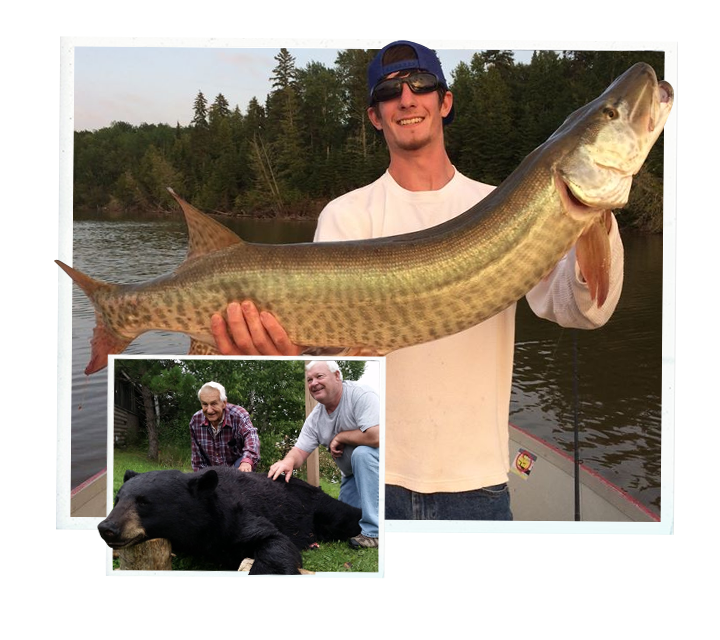